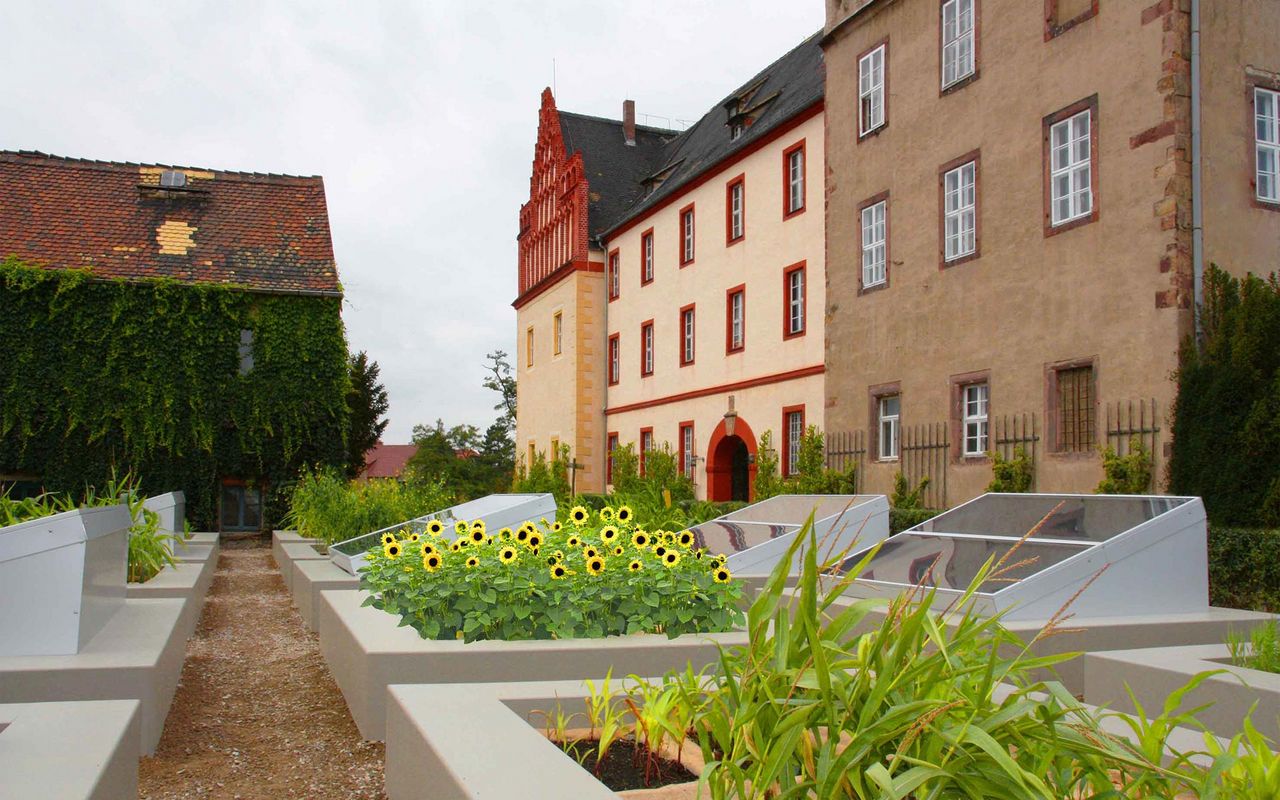 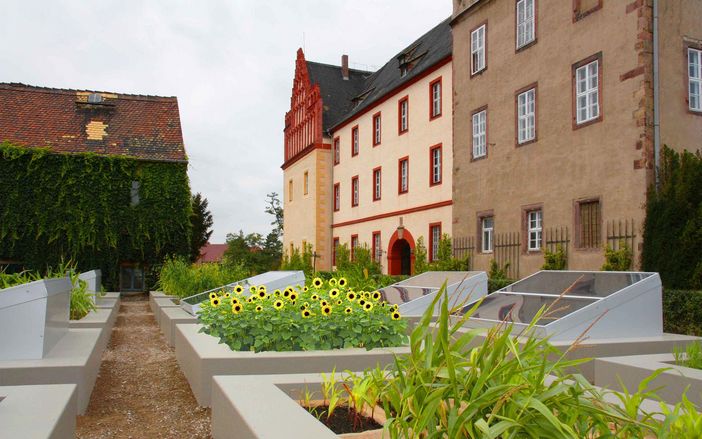 Rising energy costs increasingly endanger the management and thus the preservation of historically valuable buildings. In the project funded by the German Deutsche Bundesstiftung Umwelt (DBU) the possibility was examined to heat a cellar from the 16th century by solar heat in order to use it as a restaurant of a vinery. The heritage compatible integration of solar components, the building physical effects on rooms exposed to moisture and the heat-up performance of rooms with large thermal mass formed the goals of the project.

The energy concept is based on a system of 25 m² solar air collectors with integrated photovoltaic modules. It provides the necessary heating energy regeneratively and feeds the 60 m² underground cellar via a buried air pipe. In order to keep the interventions in the historical structure as low as possible, the room air is directly warmed. Since a cellar use is not intended in summer, the efficiency of the solar air system can be fully utilized without limiting the maximum permissible supply air temperature: The large thermal storage mass of the cellar should be used as a seasonal heat storage. Collector-integrated photovoltaic modules supply the power for two fans and the system control. The five solar air collectors are arranged in close proximity to the basement cellar in the outer area of ​​the castle. For this purpose, the herbal garden located on the southern entrance side was converted into an energy garden.

In conclusion, it can be said that a significant increase in comfort due to the temporarily higher indoor temperatures and the reduction of room humidity can be reached. Whether a significant seasonal memory effect can be achieved, however, can only be assessed after final evaluation, since the heating phase of the building is a multi-year process. The conceptual approach of integrating solar components far away from the listed building was very well received by the participating institutions.